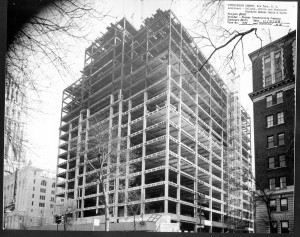 March 29, 1948 The Protestant Center was created. “The purposes of this corporation shall be to establish an interdenominational center in New York City to assist the work of the various religious denominations, to promote cooperation among them, and between them and other charitable, religious, missionary, and educational organizations.”

General Board of the National Council of Churches

September 14, 1954 General Board of the National Council of Churches votes to establish headquarters in New York City. 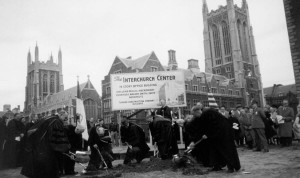 November 17, 1957 Groundbreaking ceremonies are held. After a worship service in James Memorial Chapel at Union Theological Seminary, the congregation moved in procession to the future site of the Center, where under an architectural rendering of the building, the first soil was turned. Excavation of the site began shortly after the ground breaking ceremonies.

Construction of the site… 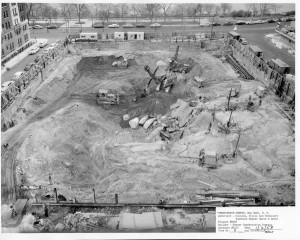 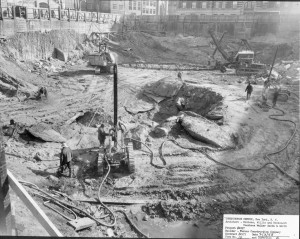 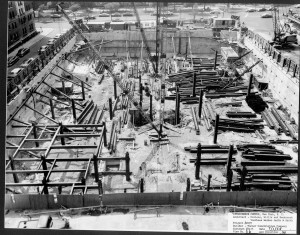 Construction of the Site… 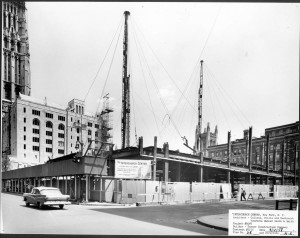 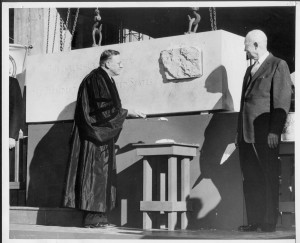 The Cornerstone is a two and one-half block of Alabama limestone at the northwest exterior of the Center. Embedded in it is a smaller stone, gift of the Greek Orthodox Archdiocese of North and South America, with the inscription: “This stone is from Agora in Corinth where many hearing Paul believed.”

The Interchurch Center cornerstone was laid by The President of the United States in 1958. 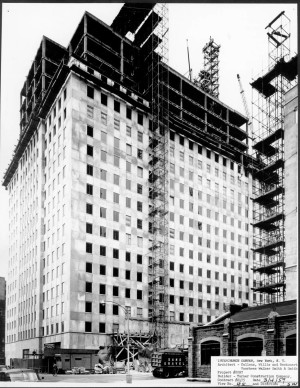 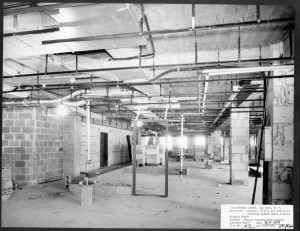 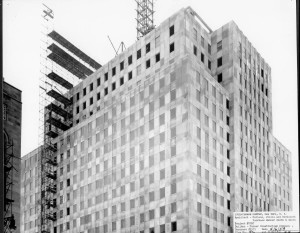 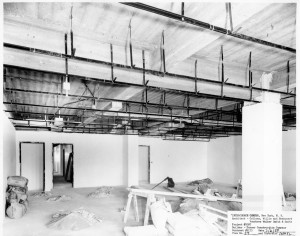 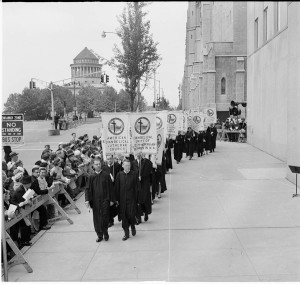 May 29, 1960 Dedication ceremonies were held to mark the official opening of the building. Known as ‘Dedication Sunday’, the day began with worship and thanksgiving in Riverside Church. The assembly then processed over to The Interchurch Center’s main entrance, fronting Riverside Drive. There, in solemn ceremony, the keys to the building were formally bestowed upon the Center’s director, Rev. Samuel McCrea Cavert, and other officials by representatives of the architects and builder. A forty-foot ribbon across the entrance was cut by Mr. Edmund F. Wagner, President of the Board of Trustees, and the Center was formally declared open to tenants and visitors. A scroll of appreciation was presented to John D. Rockefeller III in honor of his Father’s John D. Rockefeller Jr.’s contribution to The Interchurch Center.

Construction of the Site: The Narthex

Construction of the Site: Chapel 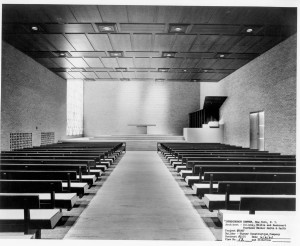 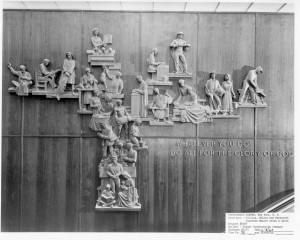 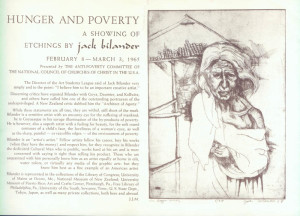 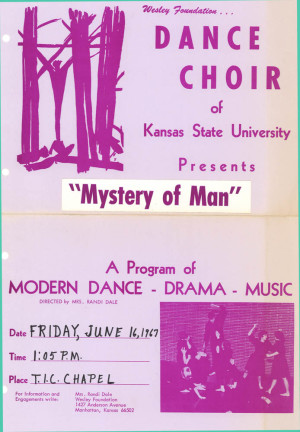 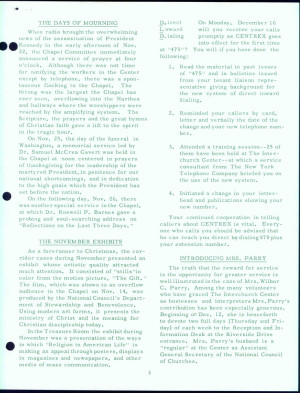