The Reformed Church in America is a fellowship of congregations called by God and empowered by the Holy Spirit to be the very presence of Jesus Christ in the world.
Our shared task is to equip congregations for ministry--a thousand churches in a million ways doing one thing--following Christ in mission, in a lost and broken world so loved by God. 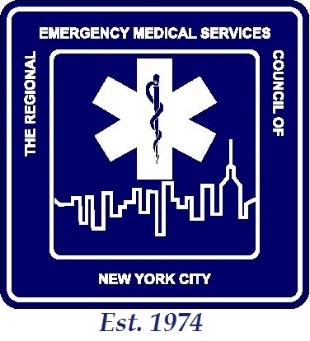 The primary goal of the Regional Emergency Medical Services Council of New York City, Inc., since its inception in 1974, has been to coordinate the emergency medical services of New York City in order to decrease the excessive rates of death and disability caused by sudden accident and illness, and to further assure all persons living, working and visiting in New York City the availability of prompt and effective emergency care. 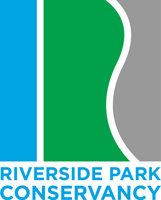 Riverside Park Fund's mission is to preserve and improve New York's classic waterfront green space. Stretching over four miles along the Hudson River from 59th to 158th Streets, the 330 acres of Riverside Park provide recreation and relaxation for a uniquely diverse population. From seasonal attendants to rehabilitated playing fields, from horticultural projects to creative playgrounds, Riverside Park is cleaner, greener, safer and better because of Riverside Park Fund's supporters.

The Roothbert Fund, Inc. is a small, nearly all-volunteer scholarship fund based in New York City. It was founded in 1958 as a living memorial to the combined idealism of two people: Albert and Toni Roothbert, both of whom emigrated from Germany in the early 20th Century. They met in New York and married in 1937. At the time, he was a retired banker, and she was a retired fashion photographer.

The Roothberts shared a devotion to young people, whose idealism, they believed, was the best defense against a recurrence of the tragedies of the first half of the 20th Century. In the wake of the cataclysmic events of World War II, Albert Roothbert believed that "our young generation will create a new, more enlightened society, which will want to live democratic principles, not merely claim them."